“Let food be thy medicine and medicine be thy food.” – Hippocrates 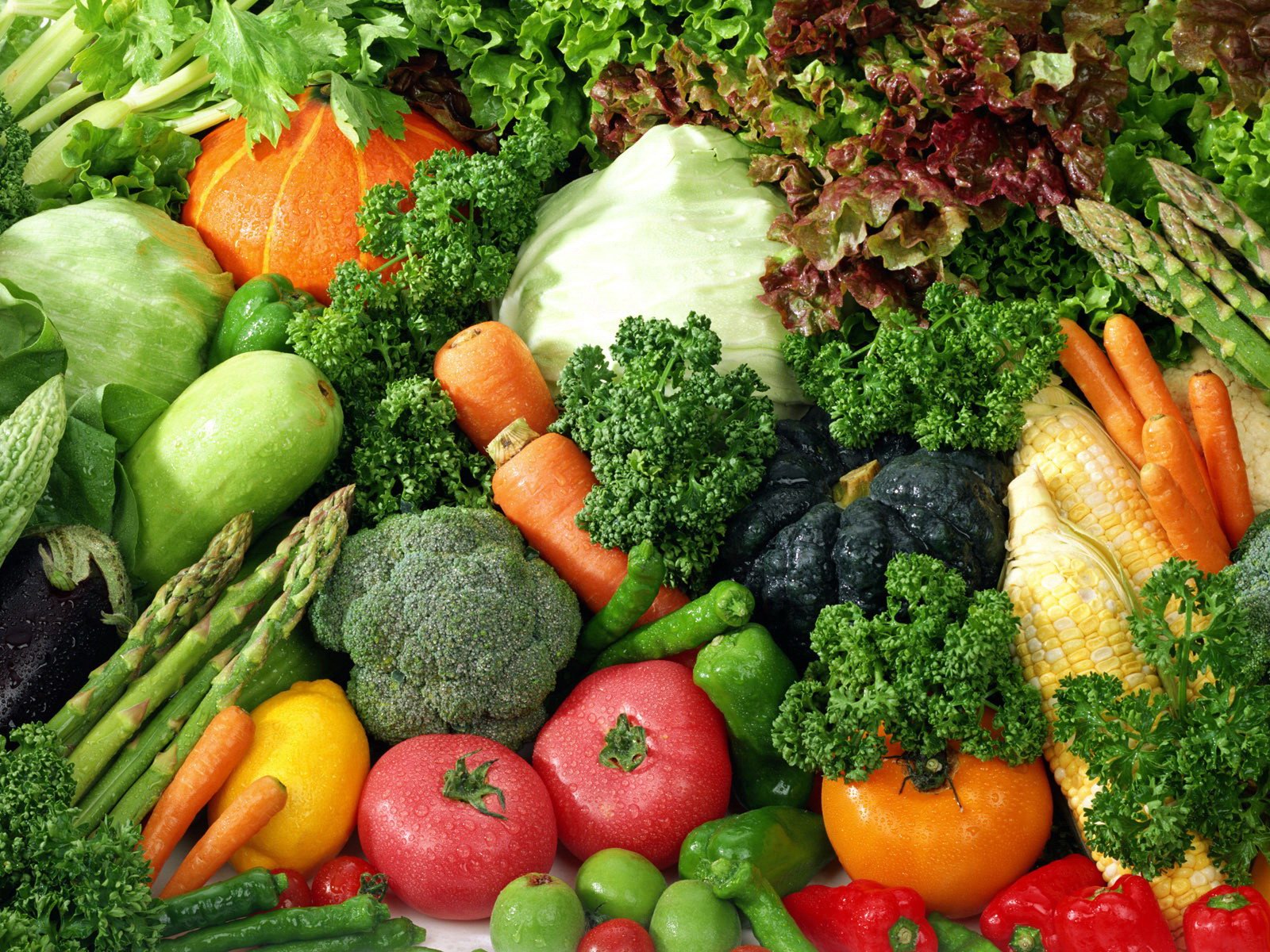 It was a little more than a year ago that I watched Forks over Knives for the first time and decided that I needed to change my diet if I wanted to improve my health. I also realized I needed to share the knowledge with my family, those I love, in order for them to be healthier and live forever! 🙂

After a little research, I came across the Green Smoothie Girl website and I knew this is where I wanted to start. I’ve never been the biggest fan of veggies, so starting to incorporate more of them into my diet using smoothies sounded like a great way to begin! Since then, I have become a Green Smoothie Girl apprentice Coach and with the support of a wonderful group of ladies, have started to not only live a more plant-based life, but also started sharing the message of plant-based eating and plant-based medicine with others.

While writing the script for a Healing with Green Smoothies Class a couple of weekends ago, I was completely re-energized and reminded of the reasons why I got on the natural health kick in the first place. Here are some highlights:

That’s a lot of information. A lot of great information!  Does any of it motivate you to think a little more about what you are eating?

Most of my life, I have been passionate about the environment and the importance of keeping the world a beautiful place for us to live. I was the person telling my high school friends not to litter and teaching my college roommates to recycle. People often laugh at my environmentalism because I am far from an outdoorsy girl, but there is a huge part of my heart that highly values the earth and nature. Just because I don’t like to be in it all the time, doesn’t mean I don’t love it! 🙂

It wasn’t until about a year ago that I began to learn more about my own health and how I could improve it by going back to nature as well. I realized not only could I take care of the earth by trying to live in a more natural, simple way, but I could also take care of myself. I have learned so much and want to share with others who also care about being healthy themselves and making the world a better place.

We create the world we live in. My quest is to take small steps everyday to build a healthier body and healthier world in the most natural way possible. Come along for the journey!